I’ll be pissed if this doesn’t get a second season. Not sure if this is a joke or not but number 1 is actually Nozaki-kun lol. Silver Mask allying himself with Guiscard was a good move, since it’s clear those 2 are the only one’s with a brain in the Lusitanian side. It’s not taking itself too seriously like most shounens do and has interesting storytelling and characters. I get the feeling Chihayafuru’s slipped into that team as well. I feel like Im the only one who is incredibly happy that Big Windup is on that list, I fucking loved that show to death.

They handled the ending really well, so i’m not craving for more. I didn’t like that aspect of the series, but all in all, 6. Available on Manga Store. She even says it in this episode! Im still holding onto hope that they’ll bring it back for another season, even if its unlikely. From the birth of the child to crazy Hermes this was on hell of a final ride! It was a satisfying ending for me though there are still a lot of unanswered questions and unresolved issues with regards to Arslan’s paternal bloodline, Hermes, King Andragoras, etc.

But that’s beyond the reach of these small hands. Was that really worth it bringing up in a random thread? I’m glad the misunderstanding about the old count’s arsoan was cleared up. I’d love to see more animated. Always felt that this series’ music was well done. I’ll be pissed if this doesn’t get a second season Same here. Loved the Estelle x Arslan moments. I’m hyped for whenever that comes out. Pretty average anime overall, but I know it was only the prologue to a much larger story. 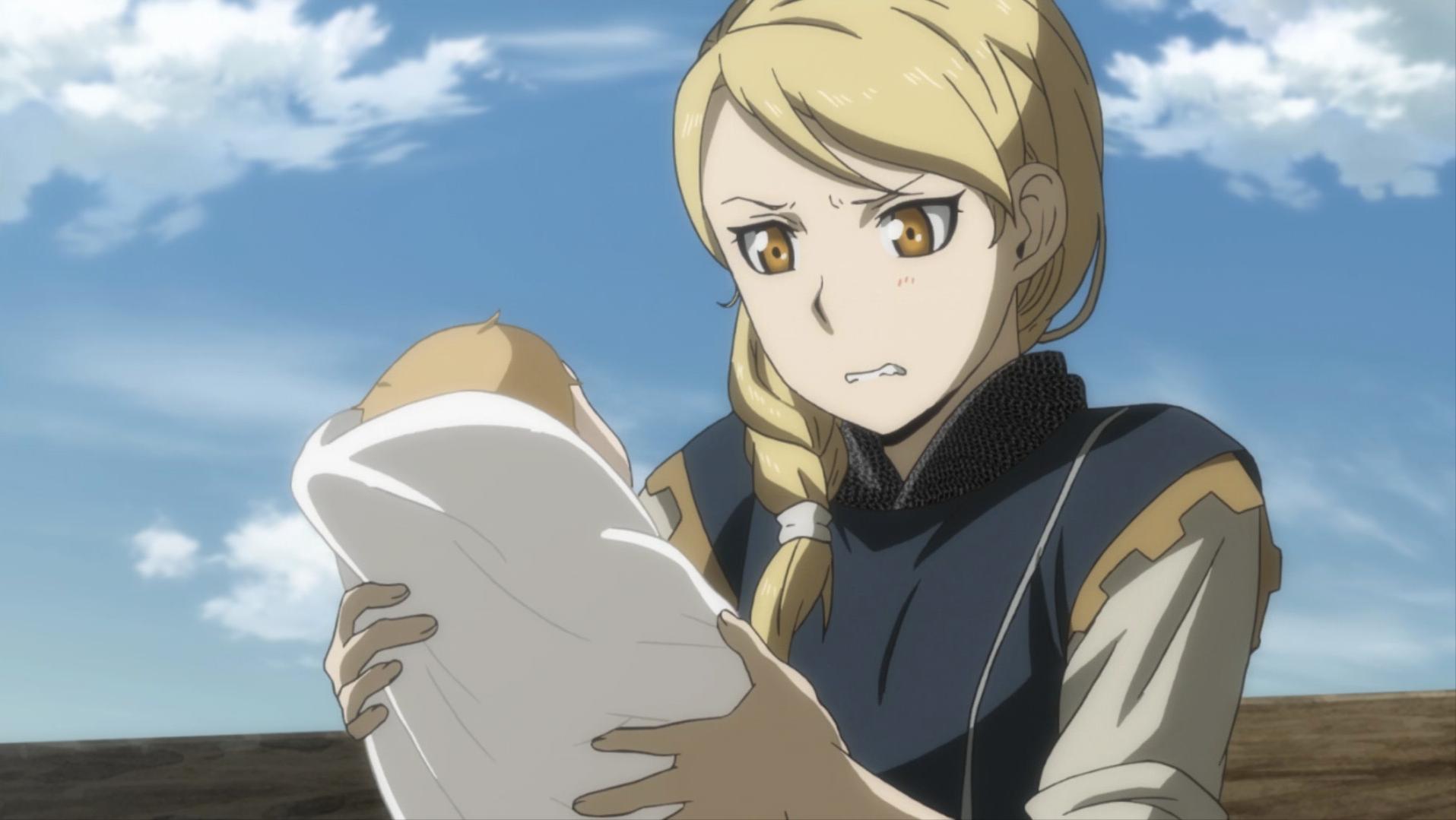 I really hope we get a sdnki 2 because this anime deserves it. Though yeah, it’d be better if those shadow magicians aren’t around, but I guess magic is also everywhere in the past, huh? Very fitting to end it with Etoile.

The scene with the burial was pretty strong too and one short glimpse of Gieve still alive on his dubious mission erddit a nice touch. And the worse thing is, I can’t read the manga. Silver Mask allying himself with Guiscard was a good move, since it’s clear those 2 are the only one’s with a brain in the Lusitanian side.

Don’t mob psycho and Xeason zero already have sequels coming? Anyway, I really enjoy this kind of series and I really hope a second season gets made, but I won’t get my hopes up since it’s probably just a promotional for Arakawa’s manga. And it was pretty cool to see that Gieve actually has a sensible mission which is to find out about Arslan’s origin.

This anime totally exceed my expectation.

I will be very upset if there isn’t a season 2. I am looking forward to watch a new season! We got to see Gieve at the end of the episode who seems like he’s heading to the mountains. It was so relevant to the introvert Otaku in all of us. I actually enjoyed the series so much. This show needs a proper ending. One of the best, if not the best anime from Spring season. It was a pretty solid anime, and the last few episodes were quite esason ride for me.

I’m so happy that Etoile found out the truth about Barcacion’s death and that she and Arslan are slowly getting closer.

She even says it in this episode! I guess the money or its lack thereof speaks louder Oh, pitiful shadow cloaked in darkness. 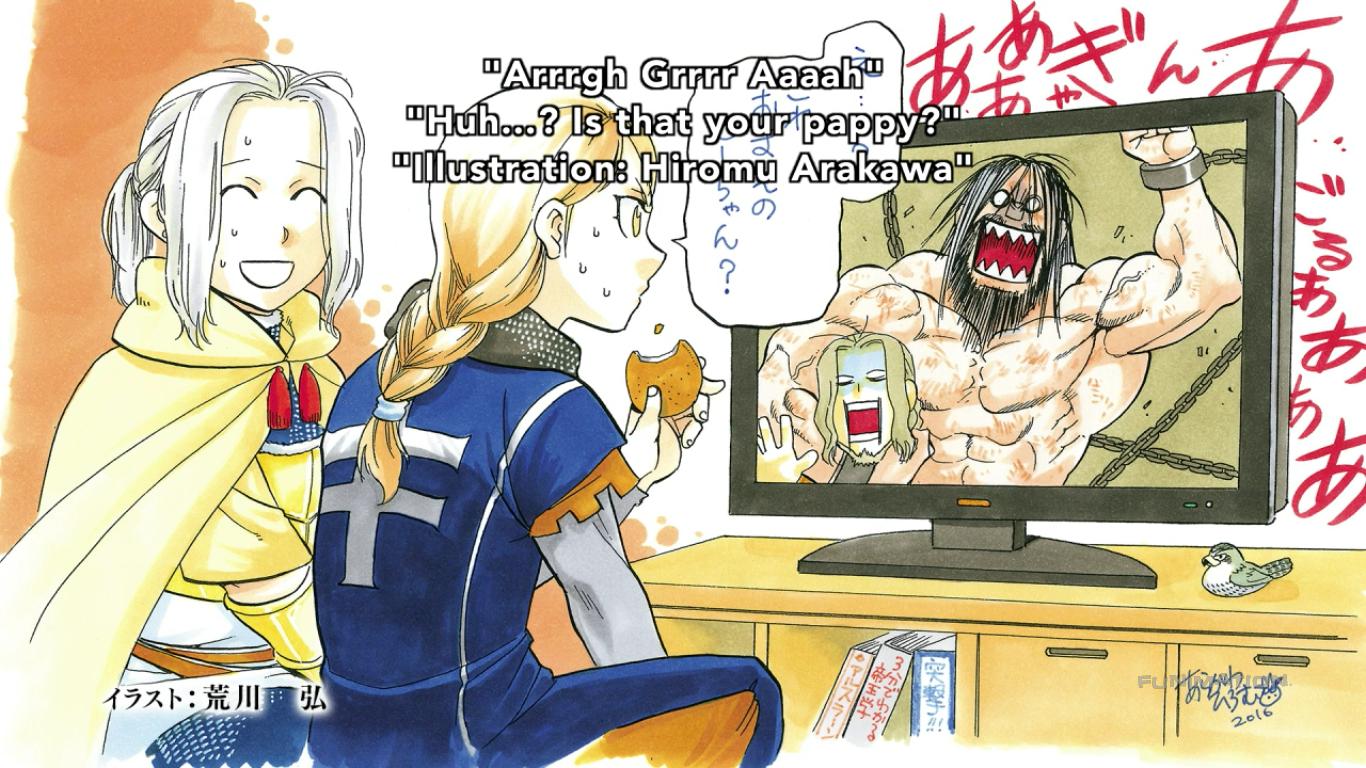 Could someone link me the translated light novel series? Though I’m also somewhat glad they didn’t rush an ending in one episode. Thy actions cause men pain and suffering.

Perhaps it justifies seaaon question. They handled the ending really well, so i’m not craving for more. Glad to see Gieve back. I’m not surprised that he didn’t regroup with them, since as I said it seems they’re leaving things open for a possible season 2.

Farangis came in just in time to save Arslan from getting injured. She’s clearly a girl! Not much action though for a finale except some coming eeason Silver Mask.